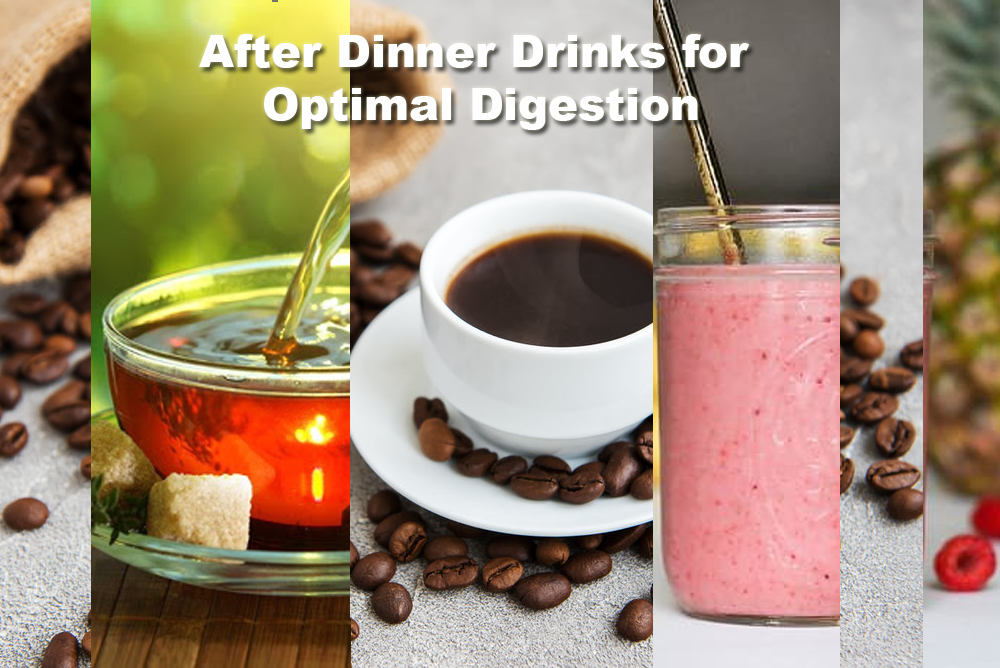 We’ve all experienced gastric distress at times. It can be from occasionally overeating or a more chronic condition (like irritable bowel syndrome). Luckily, there are some digestive drinks out there that have been proven to help out in cases of an upset tummy. Utilize these after dinner drinks for optimal digestion if you want to help your body’s natural processes along.

Teas Are Effective for After Dinner Digestion 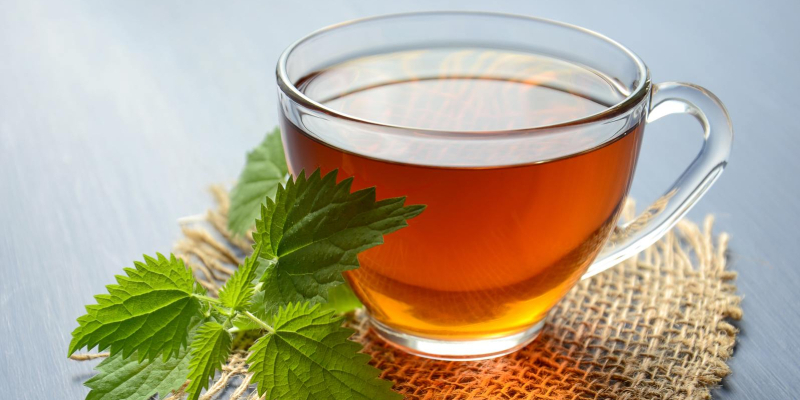 Teas are a controversial topic (like a lot of things) in the health world. There have been a multitude of teas marketed towards detoxing, weight loss, and longevity without being backed up by any scientific evidence. In some cases, these tea detox diets can actually be harmful to your health. It is important not to buy readily into the hype.
Nevertheless, tea has been used for centuries to treat a variety of ailments. There are several tried and true varieties that will settle your stomach and help kick your digestion into gear.

Studies have shown peppermint oil to relax the digestive tract and prevent the smooth muscle from contracting, assisting in stomach spasms. It has also proven helpful in treating patients suffering from IBS as well as reducing nausea in chemotherapy patients. Research on peppermint tea is not available, but it makes sense that its compounds would garner similar effects.

Ginger tea has been long used to treat nausea, and there are plenty of studies to back up its effectiveness. It’s also been shown to speed the emptying of the stomach into the small intestine, which is beneficial to those who often experience indigestion after eating.

Frequently used in traditional herbal medicine, fennel has an impressive array of health benefits. Tea made from the leaves or seeds is highly effective at easing gastrointestinal issues and improving digestion. It accomplishes this by expelling excess gas in the gut & calming production of gas in the first place. Fennel also promotes blood flow to the digestive tract.

A plant with many medicinal qualities, there is evidence that a certain polysaccharide in angelica root has potential to be protective against intestinal distress, such as ulcers. Angelica Root also shows promise in treating constipation, making the tea a great choice for a soothing after dinner drink. 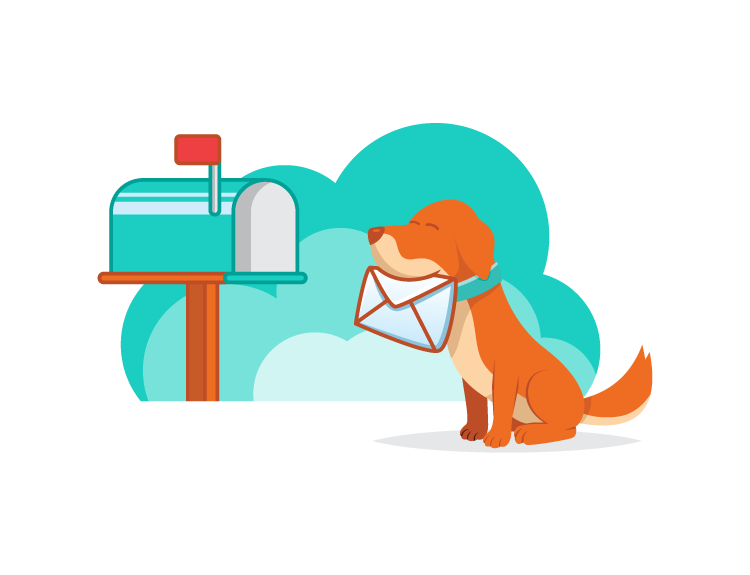 Probiotic Drinks for After Dinner Digestion 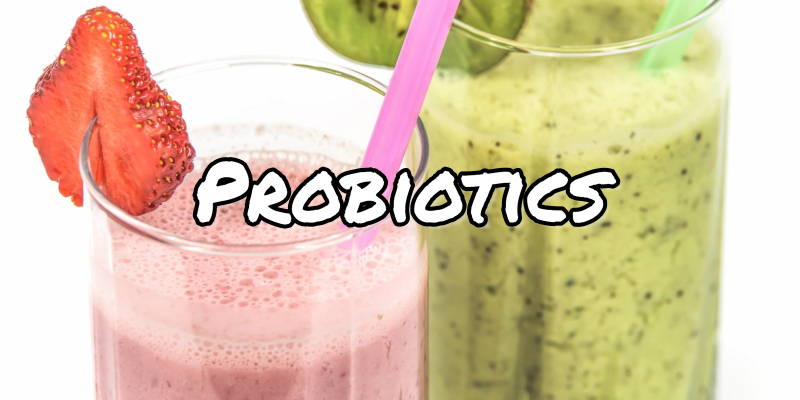 There are also a number of healthy probiotic drinks available on the market these days. Probiotic drinks are supposed to mimic similar strains of bacteria found in the gut. This quality makes them ideal for aiding digestion after dinner.

For those who have somehow missed the kombucha craze sweeping the nation, kombucha is a fermented drink, usually made with a green or black tea base, sugar and bacteria. It is created through something called a S.C.O.B.Y. which stands for “Symbiotic Culture of Bacteria and Yeast”, a live bacteria. Somewhat tart in flavour, it is common practice to add other flavouring agents to the beverage, such as ginger or berry juice to make it more palatable.

If you have patience and a little bit of skill, you can also make your own kombucha at home. If you fall in love with the drink it might be worth figuring out how to do this properly, as store bought brands of kombucha can get a little pricey.

Similar to kombucha, kefir drinks are fermented drinks packed with naturally occurring probiotics. Kefir also has a distinctly sour taste, not unlike kombucha. The beverages are traditionally milk based, but rice, almond, soy, or coconut milk can be substituted as well. Kefir is made by adding kefir grains, which are colonies of yeast and lactic acid bacteria to the warm milk of your choice for about 24 hours. Essentially the kefir grains are used as a “starter” for your kefir beverage. They can also be reused so you can have kefir for days!

Why Probiotics are Important

Probiotics are imperative for the overall functioning of the immune system. They play an important role regarding nutrient absorption, can help treat intestinal infections and IBS, and protect against harmful pathogens.

Other After Dinner Drinks for Optimal Digestion

Now that the most popular groups of drinks geared towards digestion have been covered, let’s take a look at a couple of the rogue ones. 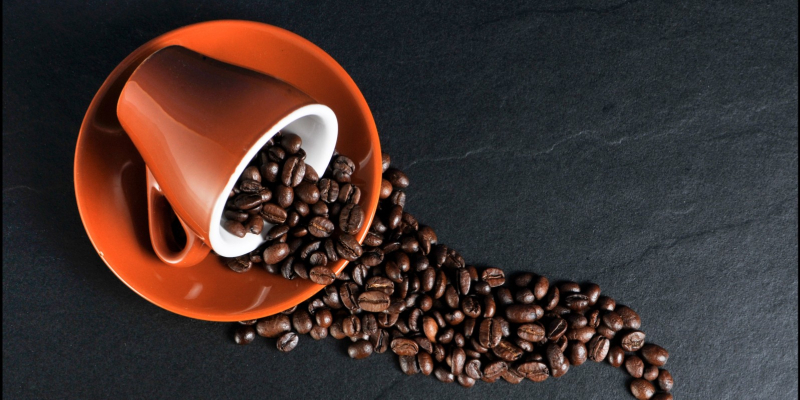 Coffee, whether caffeinated or not, has be shown to provoke rhythmic contractions of the GI tract. While this is not necessarily beneficial for digestion at all times because it stimulates the urge to have a bowel movement and can lead to rapid transit through the colon, it can definitely be helpful for times you’re feeling a little backed up.

It is thought that sparkling water may aid in the release of gas build up, but more research is needed on why this sensation occurs. There has, however, been promise shown in its ability to relieve constipation, as well as its ability to improve symptoms of indigestion such as stomach pain.

Are you experiencing symptoms related to poor digestion? Or, are you just interested in being a helping hand to your body’s physiological agenda? There are a variety of appropriate after dinner drinks for optimal digestion. They can help solve your digestive problems. It’s up to you to decide which ones work best for your tummy and your taste buds. 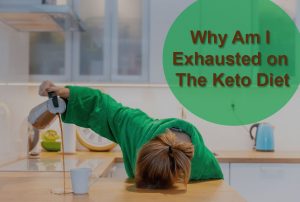 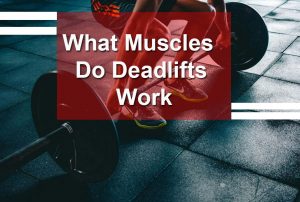 If you backed a serious weight lifter or powerlifter into a corner and asked them the question, ‘If you could pick only 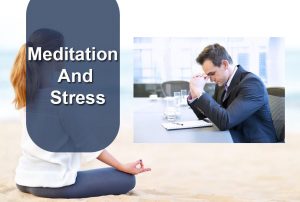