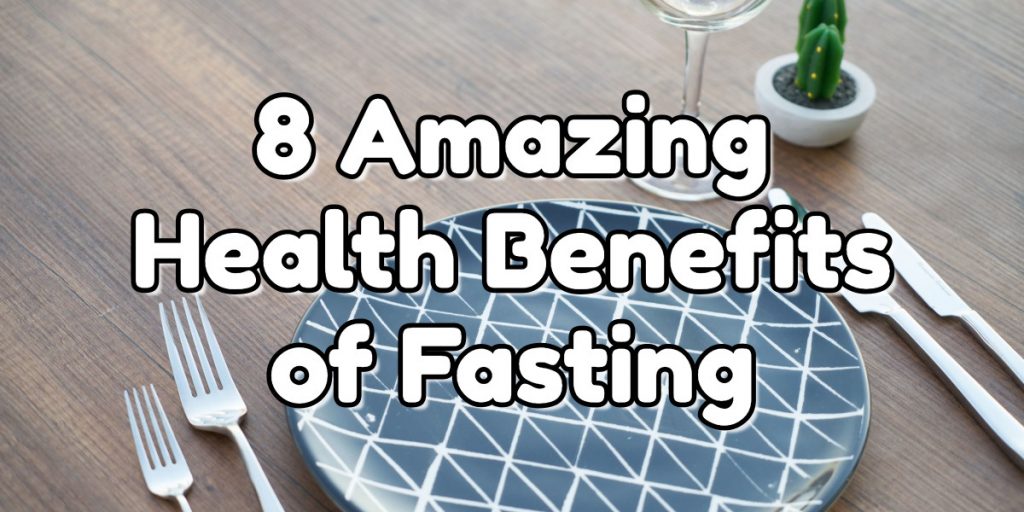 Unless you set your alarm clock for 3 am every night to raid the fridge for tasty treats, we are all fasting at one point or another. But this ancient tradition of extreme weight loss might seem a little intimidating to a large portion of the general public who just want to shed a few pounds before the holiday season. However, there is some evidence (1) to suggest that fasting once a week can give you some of the many health benefits of the longer forms of fasting.

So before you crawl into a cave for 3 days without food and water, let’s look at some of the health benefits of fasting once a week.

Rather than thinking of fasting as a diet, try to think of it in terms of calorie restriction. We gain weight because we eat more than our daily calorie allowance. If we drastically reduce our calories for one day of the week we’re in-effect creating a calorie deficit, which can lead to fat loss.
Your body still needs the energy to function, but in a fasted state it turns to fat stores as its primary source for fuel, rather than sugar (2). The drop in insulin experienced during fasting can also boost fat loss.

Fasting for one day a week is almost like hitting the reset button for your hunger hormones and energy balance. (3) Leptin (the hormone that tells us when we’re full) and ghrelin (the hormone that regulates hunger) are greatly affected by the food we consume. Leptin levels in the obese are typically higher, which can indicate leptin resistance. That means that you’re overweight, but your brain just can’t recognize it.

Ghrelin levels, on the other hand, are typically lower. This can lead to over-consumption and poor food choices.

This study (4) shows that fasting for periods of 24 hours or Alternate-Day Fasting has a positive effect on ghrelin and leptin without changing hunger levels. So even during fasting, our hunger levels can remain low while maintaining a feeling of fullness.

Hypertension or high blood pressure has been linked to a whole host of cardiovascular problems, including heart disease and stroke. But this study (5) shows that fasting can actually reduce blood pressure.

The cause of the drop in blood pressure is thought to come from the increased insulin sensitivity and the excretion of norepinephrine in the kidneys which results in your blood vessels opening up and the pressure releasing.

One of the keys to managing your weight is, no surprise, managing your insulin levels. Fasting has repeatedly been shown to produce a positive effect on insulin sensitivity, which is the body’s ability to tolerate carbohydrates better.

Insulin is a fat-storage hormone secreted from the pancreas. It lets your body use glucose from your blood as fuel. After we eat a meal, your blood sugar levels will spike. This will send a message to the pancreas to release insulin. The insulin attaches itself to the cells and allows the cells to absorb sugar for energy.

Obese individuals tend to have poor insulin sensitivity, leading to an increase in fat being stored.

Fasting has been shown to raise the levels of specific proteins (6) which help to improve insulin sensitivity and reduce overall fat storage.

That’s right. Eating less can make you smarter! Fasting boosts the production of a protein called brain-derived neurotrophic factor. Or BDNF to you and me.

BDNF is a protein that signals the production of neurons that promote your brain’s health. This powerful protein has also been shown to combat symptoms associated with Alzheimer’s and Parkinson’s disease.

You would assume that eating less would have a negative effect on our body’s ability to fight off infection due to a lack of nutrients.

But as humans, we evolved to go through short periods of time when regular food was in short supply. It’s therefore been suggested that ‘going hungry’ is part of our body’s natural status quo.

A study (7) has shown that taking in fewer calories over short periods of time has a direct correlation with tissue immunity within the body.
In other words, eating less can lead to an immune response that fights everyday infections.

Fasting for periods of 12 hours or longer can trigger what is known as autophagy (8). Autophagy is a process that we go through on a regular basis as we age, and that is to regenerate and repair.

It’s sort of like ‘house cleaning’ on a cellular level.

Old, dead proteins and other toxins that hang around too long tend to clog up our bodies and reduce daily function. This also speeds up the ageing process and can lead to a whole host of other age-related illnesses, including dementia.

There are a few methods that we can use to trigger this process of cell renewal. One of the most effective is fasting! Fasting lowers your insulin levels which can dramatically increase the autophagy process.

Chronic inflammation has now been linked with the vast majority of chronic diseases. 350 million people worldwide suffer from conditions like arthritis and osteoporosis. Inflammation is caused by the release of cells in our bodies called monocytes that are produced through bad eating habits. (9)

Studies have shown that fasting can put monocytes into ‘sleep mode.’ Monocytes in the fed state, are far more inflammatory than those monocytes in a fasted state.

How do you begin fasting? 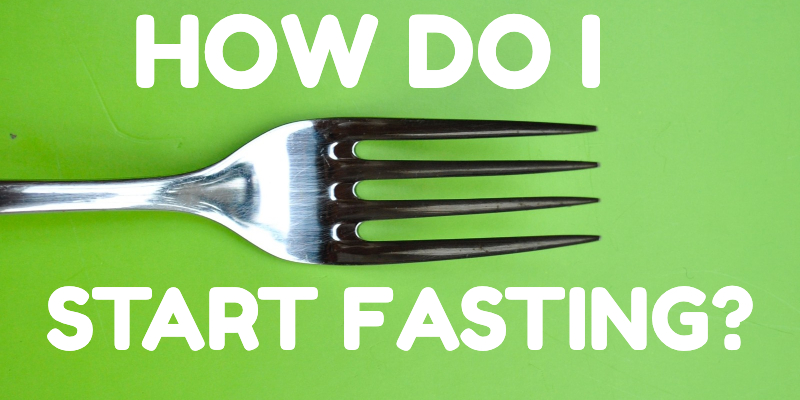 So you fancy the freedom to chow down on your favourite foods without counting calories?
Here are some tips for someone who is contemplating it for the first time:

1. Push breakfast back by 2 hours

If you normally eat breakfast at 8 am. Push it to 10 am. If your last meal was at 7 pm the previous night, that means you’ve already fasted for 15 hours! You can push your first meal back even further once you get used it.

Drinking black coffee and green tea during your fasting window will help to accelerate your metabolism. They both have zero calories so don’t worry about them taking you out of your fast.

Seriously, you need to stay as hydrated as possible. If you get the growling belly, try sparkling water. The bubbles will make you feel full.

4. Don’t skimp on your workout!

Fasting is no excuse for not getting your sweat on. Try doing your cardio in a fasted state for an even greater fat-blasting boost!

If you want to learn more about the benefits of fasting, or other ways to improve your health and overall wellbeing, head on over to our Blog! We also invite you to sign up for our free 30 Day Newsletter, where we send you a simple and easy tip or piece of advice every morning to help you improve your quality of life. 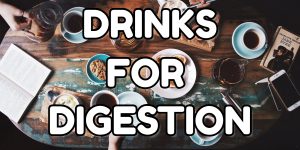 We’ve all experienced gastric distress at times, whether it be from occasionally overeating or a more chronic condition (like irritable bowel syndrome). 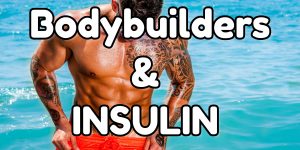 Why Do Bodybuilders Take Insulin?

When we hear the word insulin, we generally associate it with either type 2 diabetes or low blood sugar. Insulin is also repeatedly 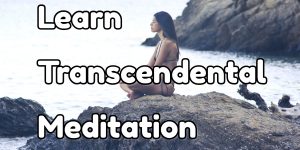 How to Learn Transcendental Meditation by Yourself

You might have heard the phrase before and thought it was some sort of weird hippy dippy cult thing, or maybe a